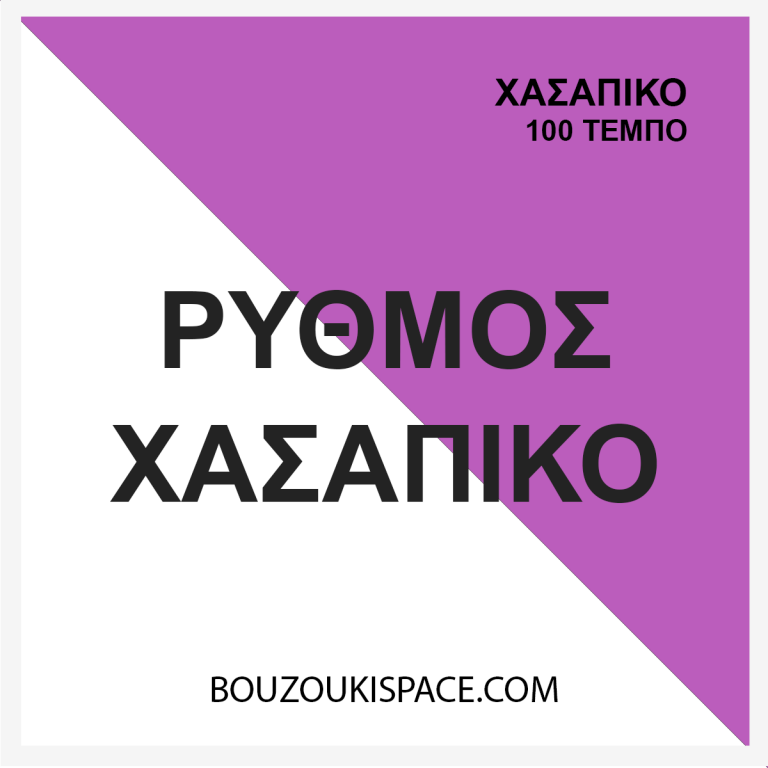 The hasapiko (Greek: χασάπικο, pronounced [xaˈsapiko], meaning 「the butcher’s [dance]」 from Turkish: kasap 「butcher」) is a Greek folk dance from Constantinople. The dance originated in the Middle Ages as a battle mime with swords performed by the Greek butchers’ guild, which adopted it from the military of the Byzantine era.[1] In Constantinople during the Byzantine times, it was called in Greek μακελλάρικος χορός (makellárikos horós, “butcher’s dance”, from μακελλάρioς 「butcher」). Some Greeks, however, reserve the latter term only for the fast version of the dance.

Sirtaki is a relatively new, choreographed version of hasapiko.[2] 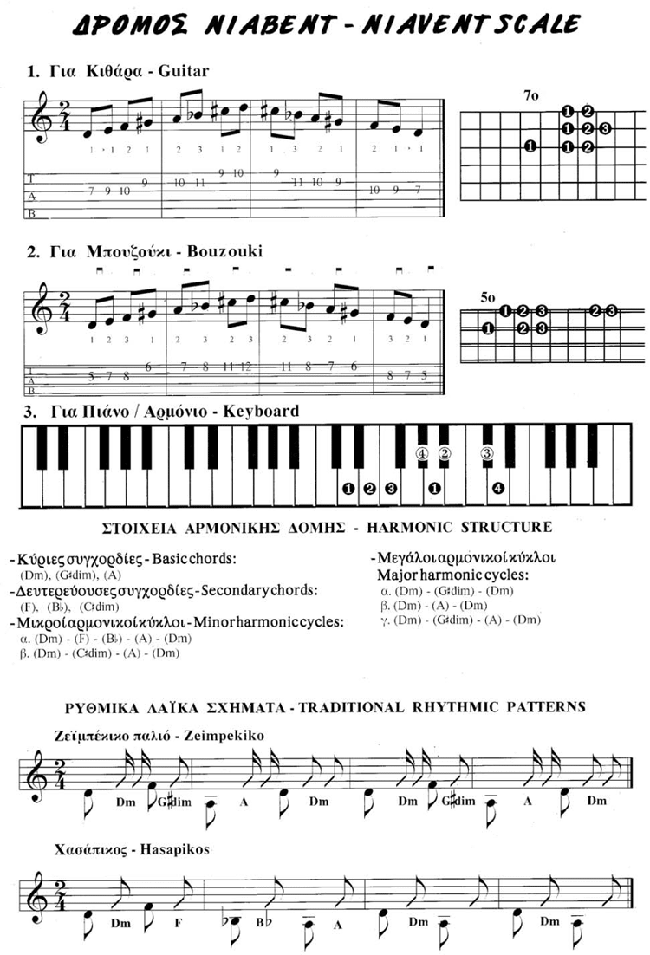